Mick was really cool about it and we decided to do a joint cover for his comic- he did the right half, and I did his character “Archangel Michael” on the left side.

Hopefully Mick can join me at a show so we can both sign copies of this for the fans- thank you Mick for including me in your comic book projects!

Here is the final collaboration, and his reference art I worked off of. 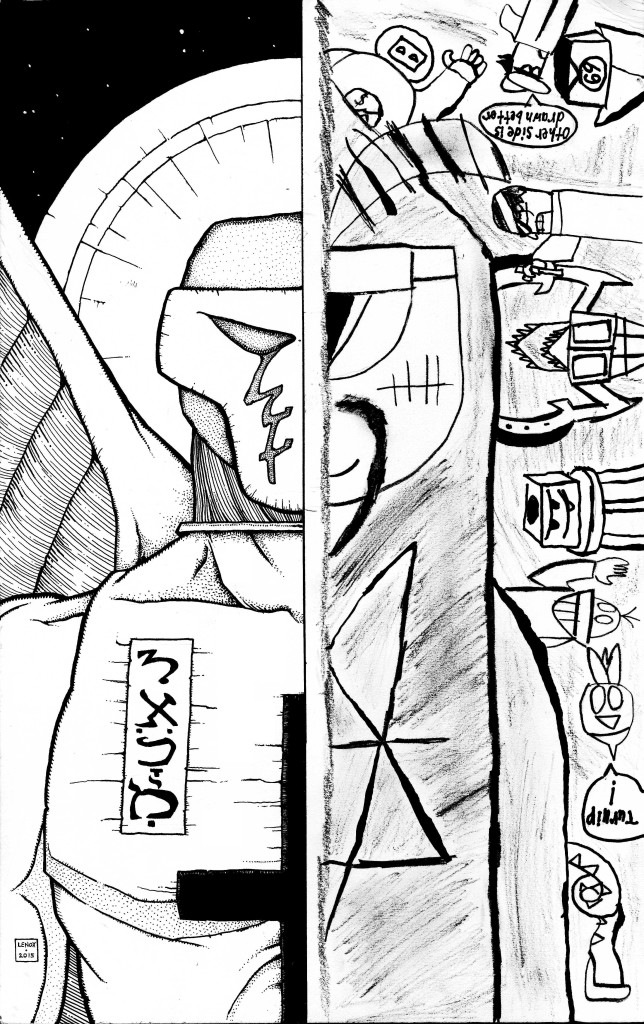 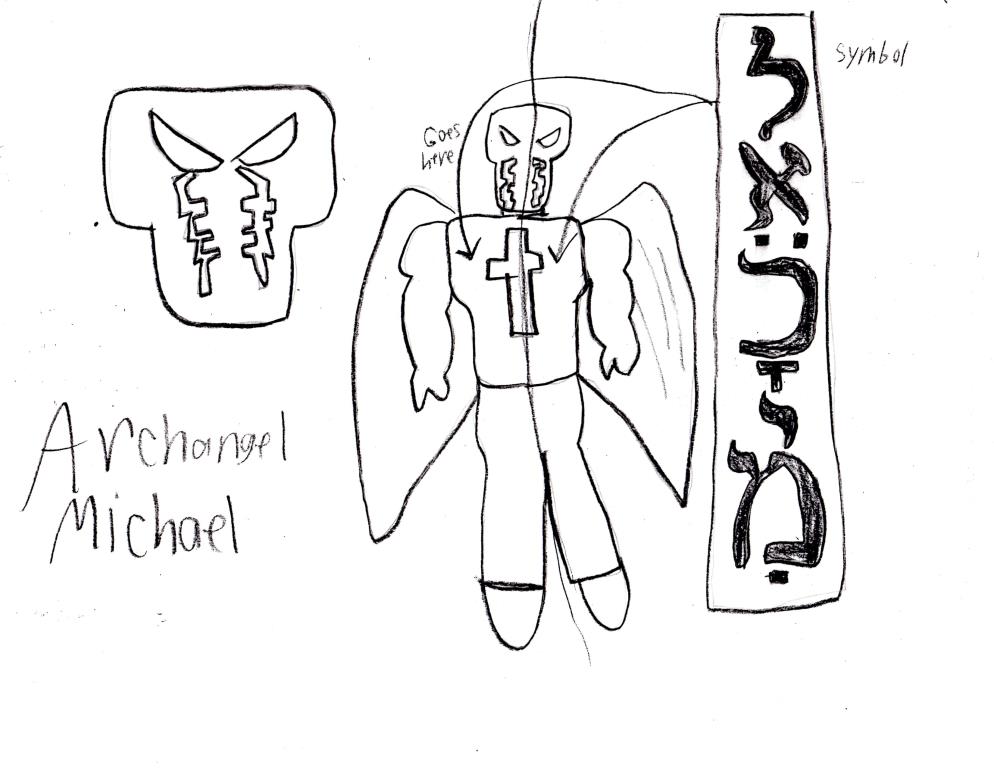