And so my fifth and final Dr. Who pinup begins.  I knew in the back of my head I wanted to end on another classic villain I loved as a kid- Davros, the creator of the Daleks.  As a fan of the militant villains that the FASA Dr Who RPG fleshed out in the 80’s I was obsessed with the crippled and evil Davros who was introduced in the 70’s on BBC as the twisted genius that created the cybernetic Daleks.  Davros first appeared in the 1975 Episode “Genesis of the Daleks” and then back in 1979’s “Destiny of the Daleks” & 1984’s “Resurrection of the Daleks” where a new (and very lame)  enemy of the Daleks called the Movellans apparently had the Daleks at a “logic” impasse in a huge intergalactic war.

To quote: “For years, the two were locked in a long stalemate, each side’s purely logical battle keeping them in deadlock. Hundreds of Dalek and Movellan battlecruisers flew across space, without a single shot being fired. ”

Again, more lame from the BBC- we never saw the fleets, and the Daleks were always thinking outside the box on the show, now they dont fire their guns and can’t make a move in a war??  as a fan, I was left thinking “What the f***?”

The Movellans ultimately defeated the Daleks offscreen with a biological virus…. as a fan, I was left thining “What the f***?” yet again.

The Movellans were androids with a  metrosexual/rasta look that were the height of lame late 70’s/ early 80’s design.  It looked as if the Movellans came off the set of SOUL TRAIN or SOLID GOLD, I was not pleased at all as a fan of the Daleks that this was the endgame.

I WANTED THE DALEKS TO WIN- and if they were to lose- the freaking Movellans?  A totally lame villain didnt deserve to win… surely they had a better nemesis than that.  And then Dr. Who the BBC television show went away unti the 2005 reboot, where a new improved Davros was involved with a war against the Time Lords and the Daleks kicked enough ass to fight the Time Lords into a mutually assured destruction in a “Time War” – and I was left thinking “What about the Movellans? As much as they sucked- THEY WON THE WAR!! Where was the resolution?”  On top of that the BBC never showed the Movellans after 1979, and we never saw the galactic war the Daleks Lost- and then, did they come back and win the war to become the New super Daleks?  WHAT HAPPENED THIS MADE NO SENSE FROM START TO LACK OF FINISH?!?!?!

Ah poor/incomplete writing and cheap production values from the BBC yet again-  a storyline we never liked …that we never saw a resolution to ….just gets ignored, and then we just move on since the writers realized the Daleks kicked ass and needed to be the top dog of the villain food chain of the Dr. Who Universe…. and who needs a lame android from the late 70’s to get in the way of that?

In the Movellan Dr Who Wikia page I saw that a 1997 book based on the 8th Doctor tried to retcon the old Androids off the show… to quote from the Movellan Entry here… where the Daleks lost a writer would eliminate the old dreadlocked robots once and for all…..

” Fans have, generally speaking, not warmly received John Peel’s suggestion, in War of the Daleks, that the Dalek-Movellan War never actually happened. “

And I realized that nobody liked the Movellans, and the BBC was just lazy and hiding from a lame decision in the first place.  So this project was in many was a correction to do several things, besides being a great piece of Dr. Who artwork.

1- Show the Daleks kicking ass on the Movellans

2- Davros running the show from a headquarters area- he sort of looks like the Crypt Keeper, which works for him here.

3- Illustrate elements from the War on the Movellans that we never saw, at all.  This includes a space ship battle with a Movellan Ship and Dalek ship (hey wasnt this a battle in space with two war-fleets?) the Daleks using a nuke in a city (they are radioactive mutants in hard shells, wouldnt they use nukes liberally on the enemy?) and finally the close up death of a Movellan via a Dalek.  We all hate the Movellans so that brings some closure to the composition of the piece.

4- Make the up close Movellan death, horrific.  I hated these guys and wanted to end this with a bang, so I felt a laser cutting one in half from a Dalek POV was what I wanted to see.

5- Make the continuity that I wanted (and I suspect many fans would as well) in one spectacular image around Davros, and the Daleks defeating the Movellans- once and for all, once Davros fixed the virus and put the Daleks back on top- then they are free to fight the Time Lords, or whatever adventures they need to have.

So here is my final pencils, pencil tracings from my thumbnails and layouts and the original source material I used for the character and ship models.  I hope you enjoy this piece for some killer artwork, and well, my own little retcon with Davros, the Daleks and the Movellans -which in this piece the Movellans are sort of cool for once!

I look forward to inking it soon! 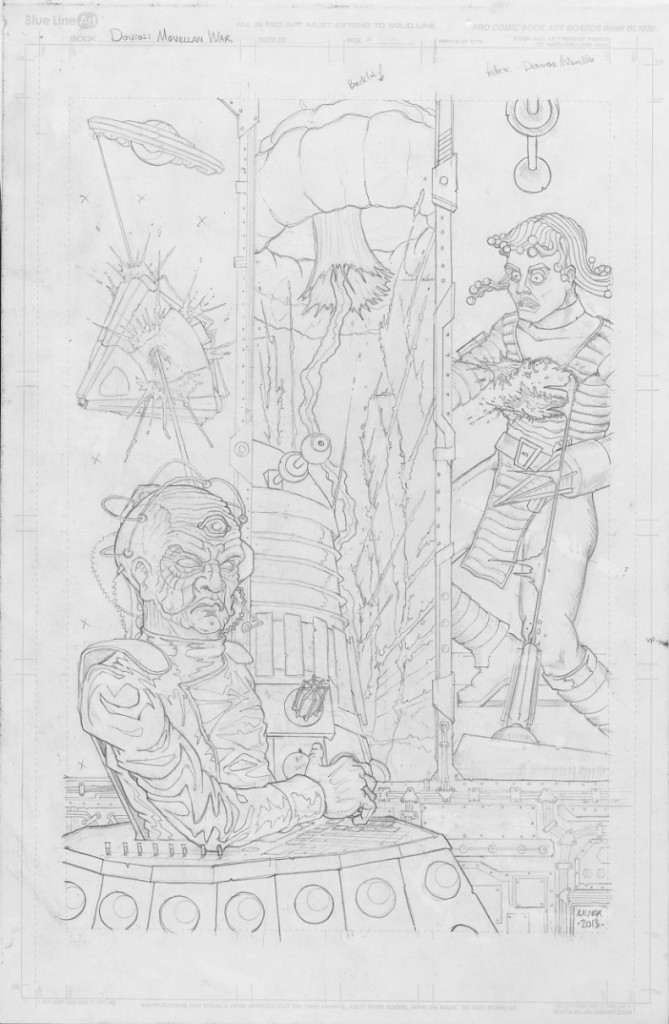 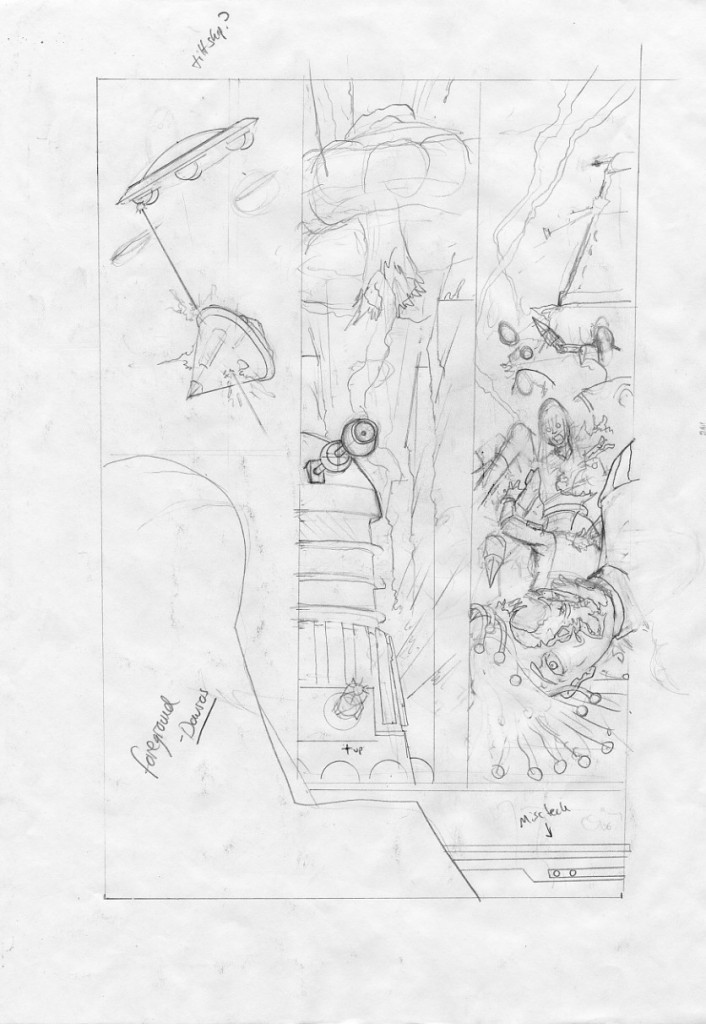 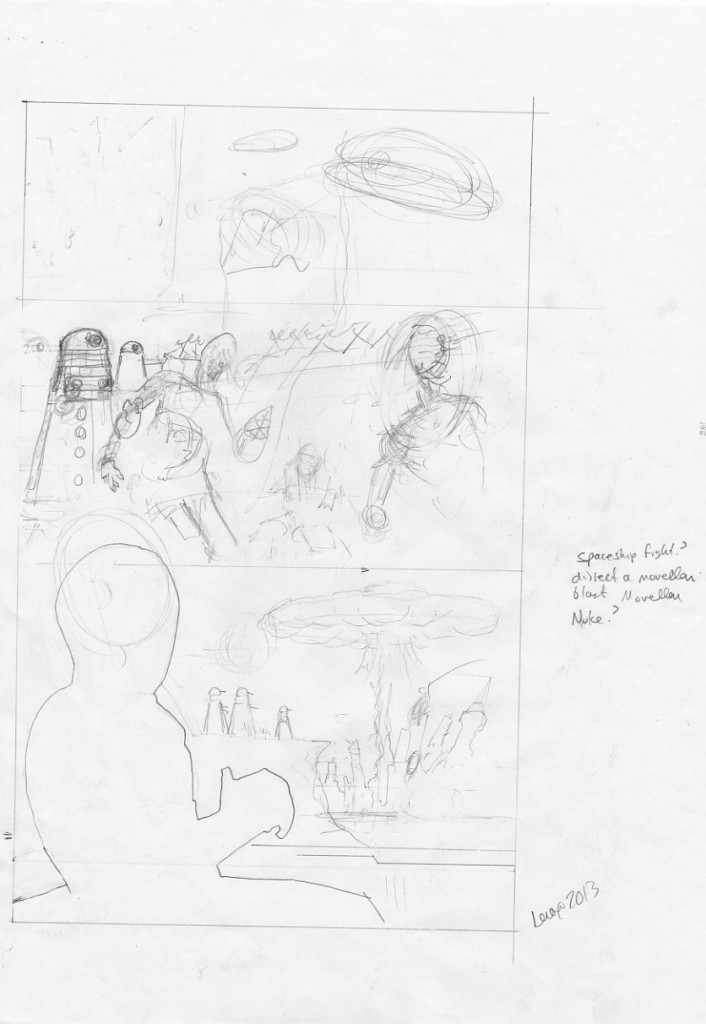 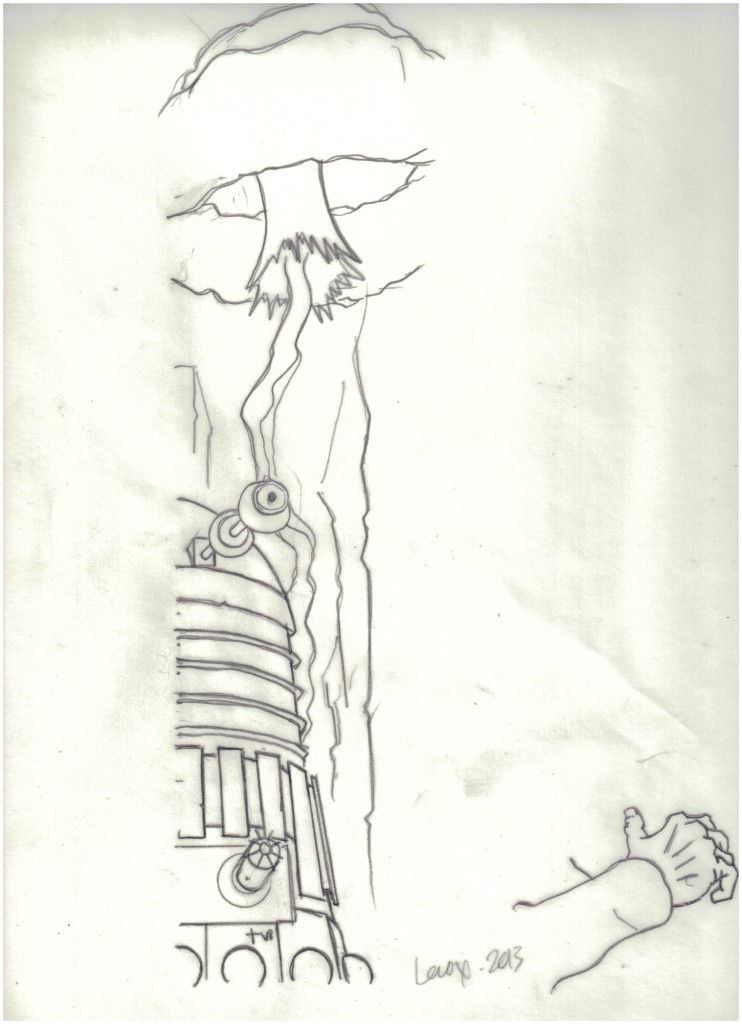 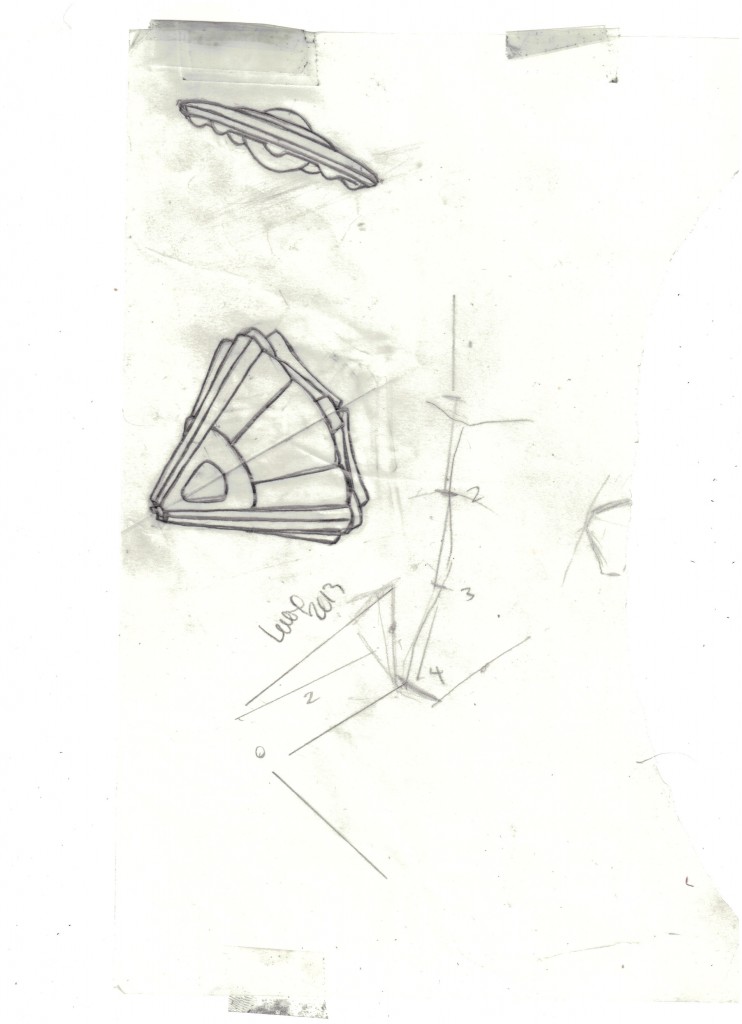 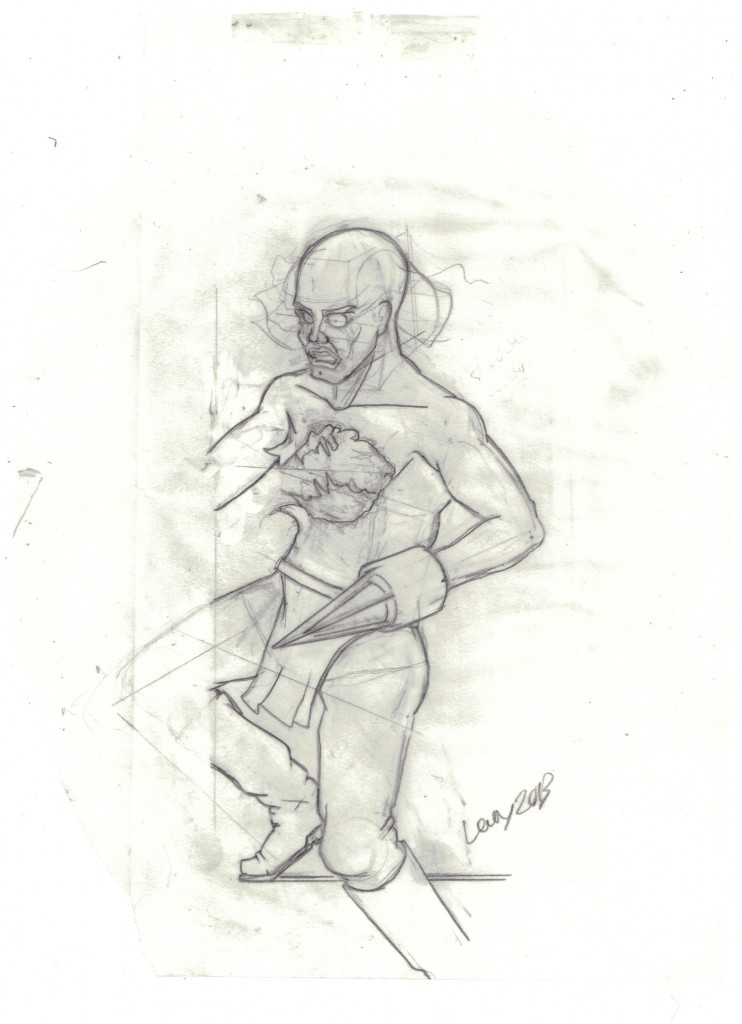 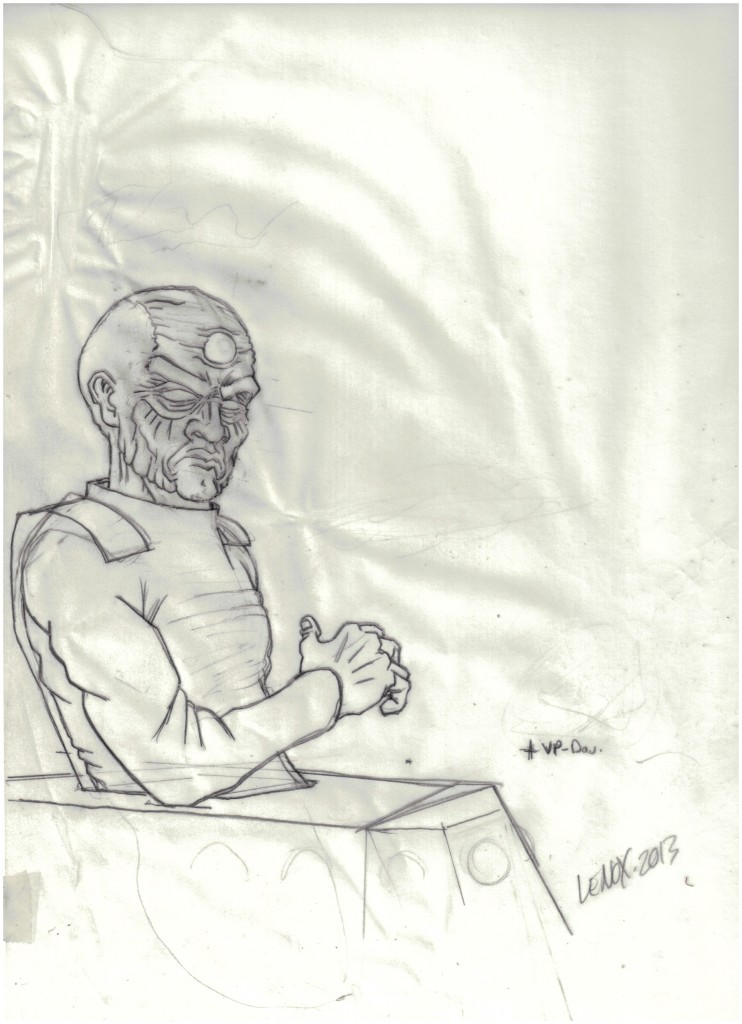 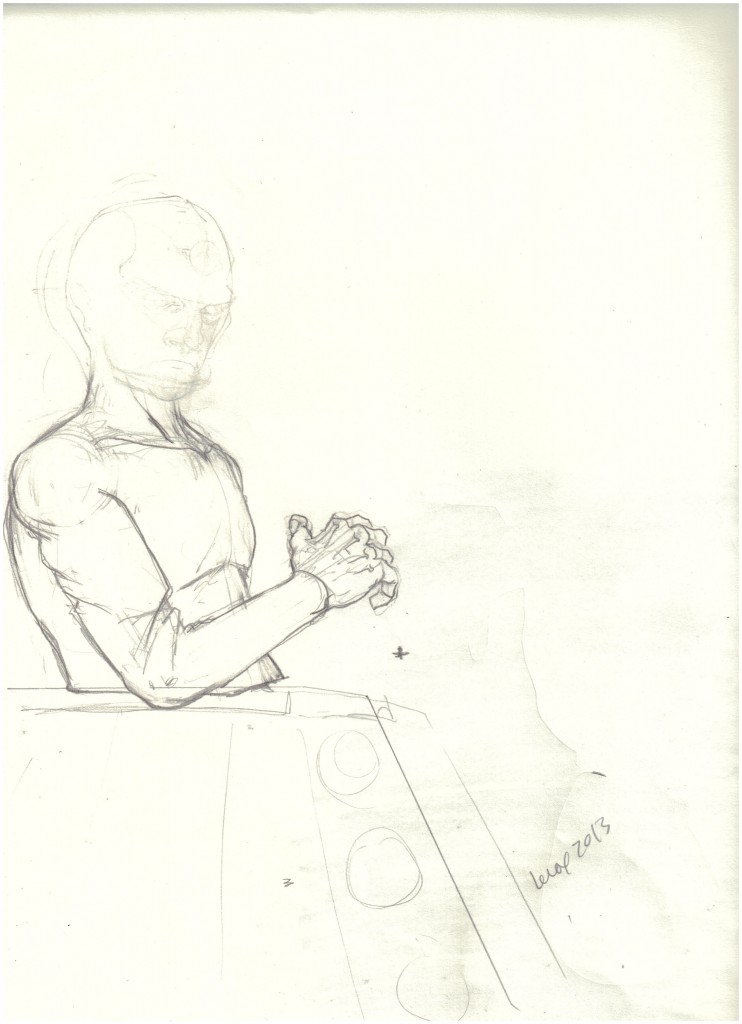 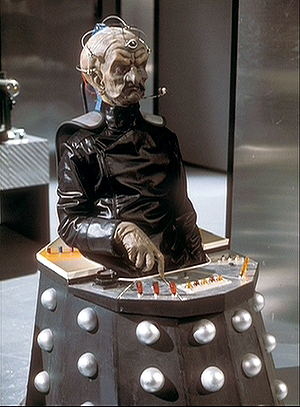 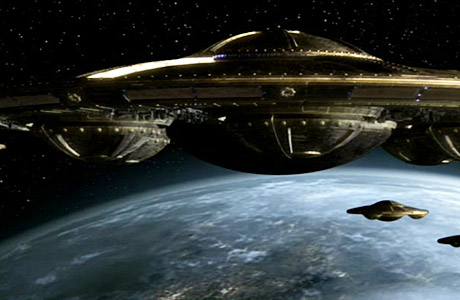 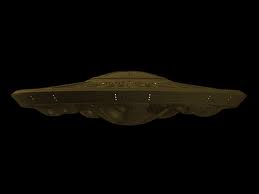 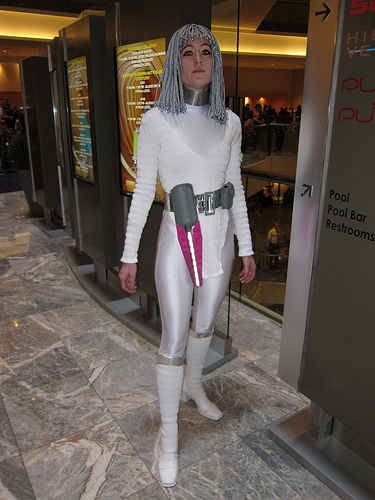 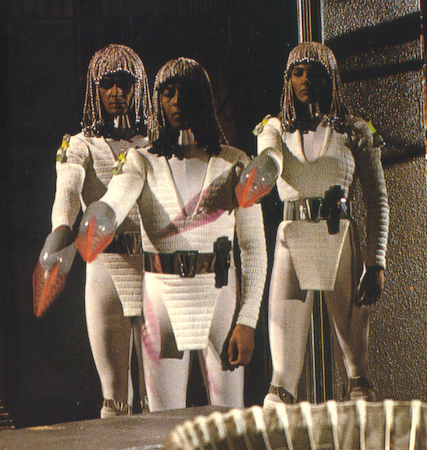 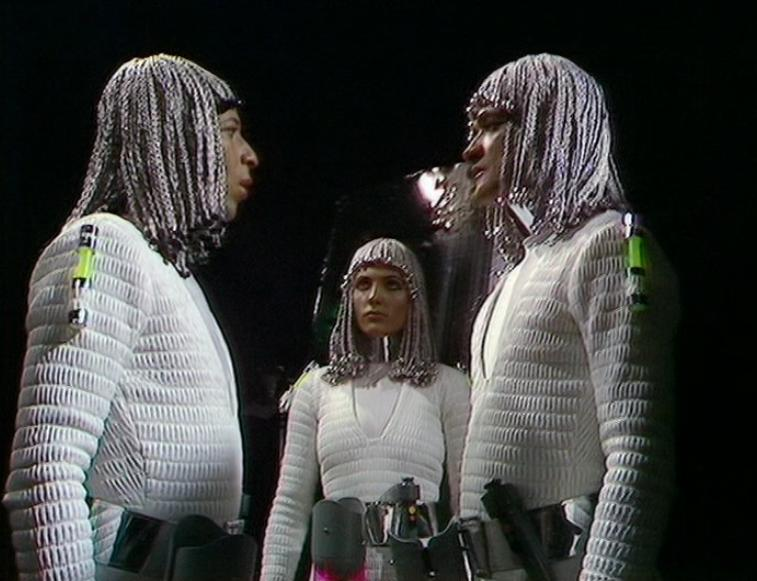 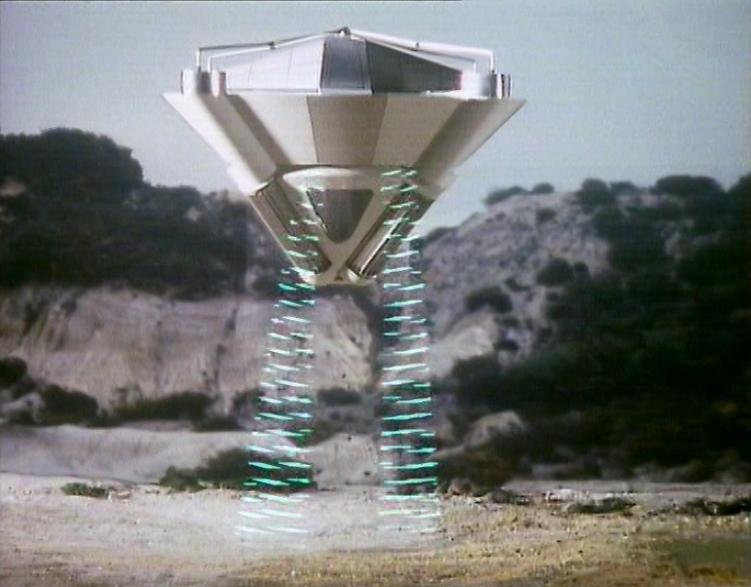