The hangman’s noose ominously over the head of Jessica Belmont before her execution in 1852… Governor John Bigler later signs over the land the murders were committed over… later in 1852 constructions begins and then ends in 1854 on a new state sponsored construction project… THE SAN QUENTIN STATE PRISON- California’s oldest State Prison- which stands til this day in 2013- hello historical fiction at it’s finest and most violent- thanks to Boardwalk Empire and Gangs of New York for the inspiration for this tale of what MIGHT have been the true story of the San Quentin Prison’s murky origins!  Thanks to Elijah Holman, Jessica Belmont, The Chinaman- Xi Chou Long, El Alacran & Company and Sheriff Clyde for being such fun characters to, well… kill off violently!

From a layout standpoint, this page was totally changed from pencils #1 at the bottom that I made in January into a totally new page pencils #2.  Superstar Artist Tommy Castillo commented to me a critique I asked for at Philadelphia Wizard World a few weeks ago that the hanging was too super-hero-ish.  This combined with  a comment from another friend about “Where are the crooked politicians?” led to a new layout- less superhero hanging, more ALFRED HITCHCOCK suggested violence without showing so much in panel #1…. The third Governor of California JOHN BIGLER makes his first comic book appearance ever (as near as I can tell) …then I went to prison construction mode (with prisoners working like in the history books!) in the new panel #3.  I end with the modern prison shot in panel #4…now from the land side in version #2, not the water side like in version #1- since we never really address or look at that water/peninsula geography in the whole comic- so why now?  Exactly!  So that is a totally different shot of the jail, and that is the new and revised page 22 version #2!

This comic wasn’t going down easy at the end was it?  The last page took the longest and had two different versions, so if you have been following my posts, none of this is a surprise!

From a technical standpoint, this was a nice portrait of Gov. Bigler signing a paper, a study in rope and two very annoying architectural renderings, so the page was less organic than the rest of the story, but very hard to pull off nonetheless.   Panel three looks like an old testament bible engraving, and I hated doing that panel, but it really worked in the end so I am glad I suffered through it.  I did less inking in the final modern page so Joe Freistuhler had more freedom to run with his only modern colored panel to pull a “Wizard of Oz” and go from sepia to full color at the last minute to show the “modern world” of 2013.

As usual- I’ve included the pencils, line work and final inked rendered page for review and analysis below.

The project on my end is done, all 22 pages for a full length comic with a wrap around 2 page cover!  I cant believe I’ve been drawing this for over a year now, the end of a mini era for me! Personally, this comic stands as my PhD Thesis in comics creation, but of course, I want to keep getting better.  Ill be taking a break from sequentials for a bit to do some pinups and freelance work, but of course, I’ll be back at it before you know it doing something totally different, and no doubt better than this project as I have learned SO MUCH from this process- from storytelling, to anatomy to general art skills!  Thanks to everyone who made this project possible- especially my wife Crystal Lenox and Son, Blaine Lenox, who let me have the time I needed to complete all of this work!

Thanks, and I hope everyone checks this story out when it is 100% done and included in my next anthology- UGLI STUDIOS PRESENTS #2 later this summer! 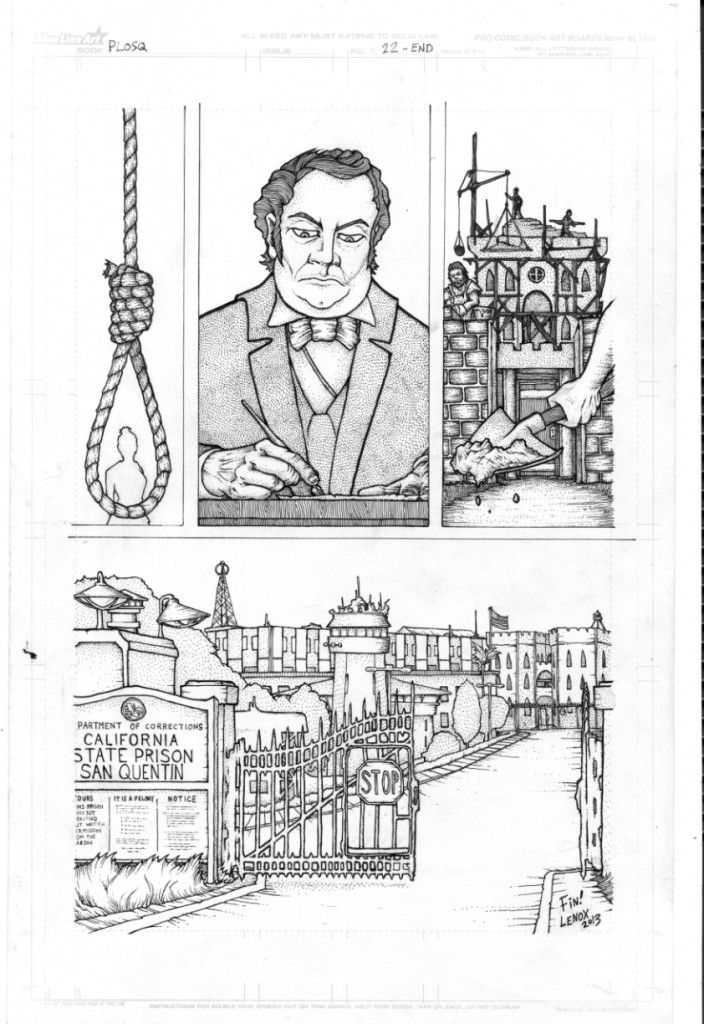 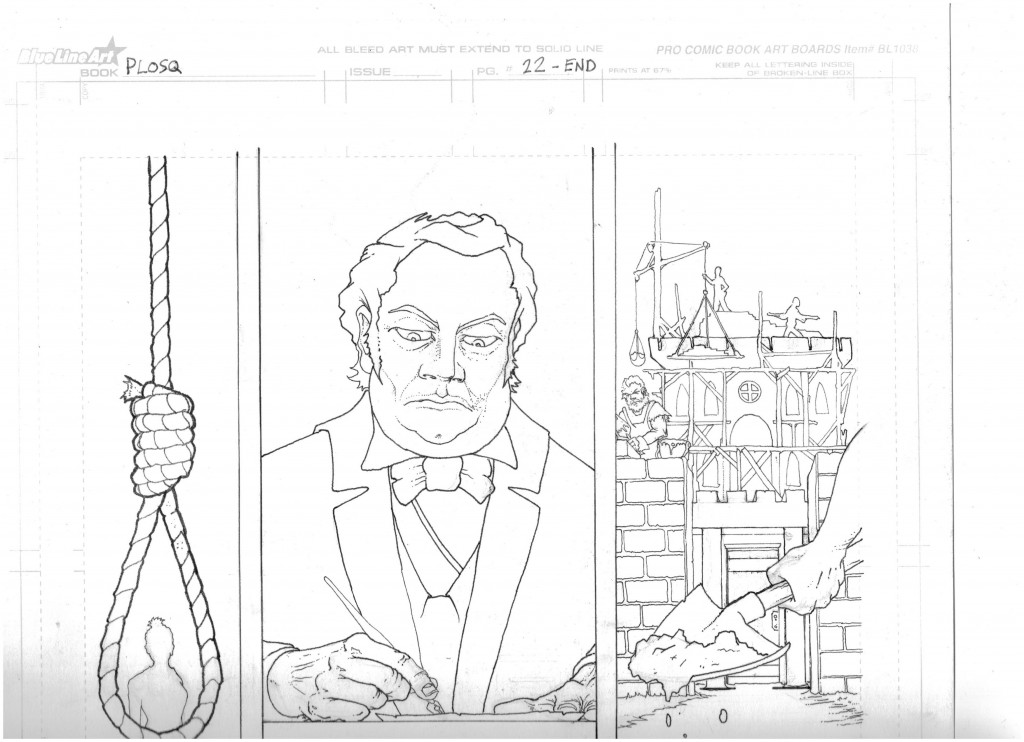 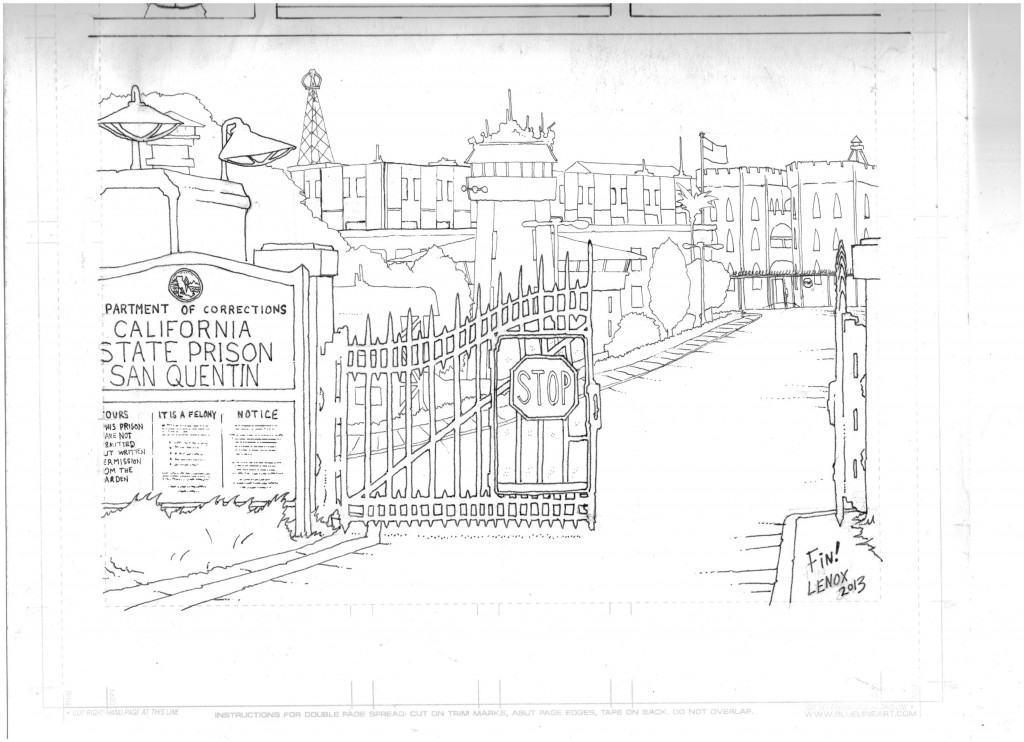 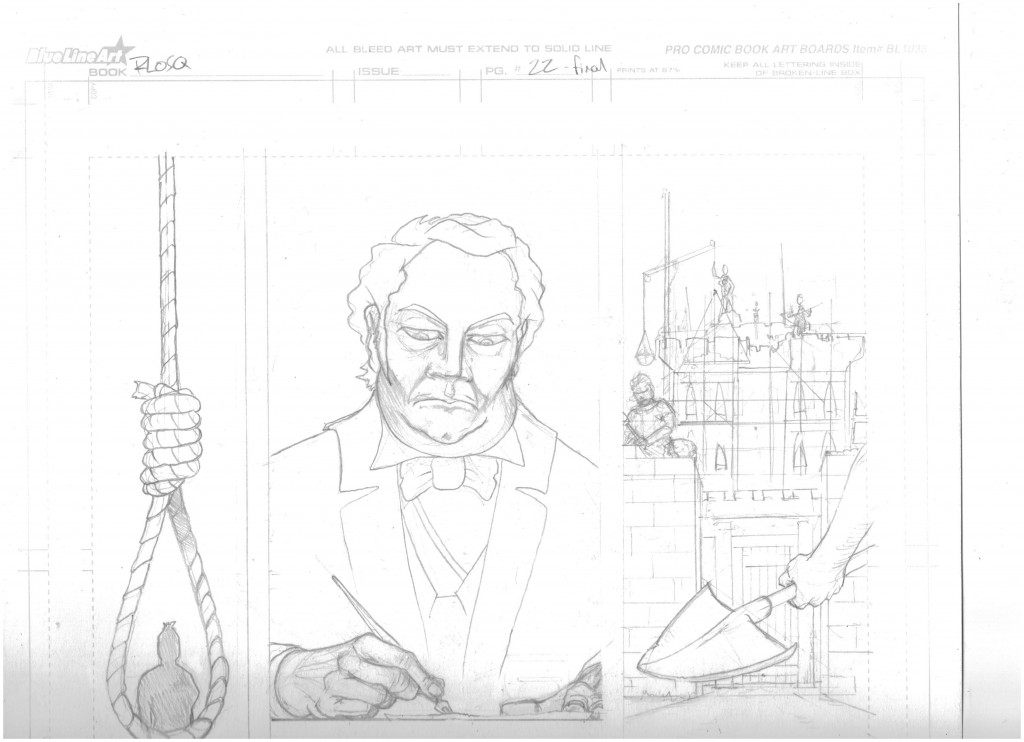 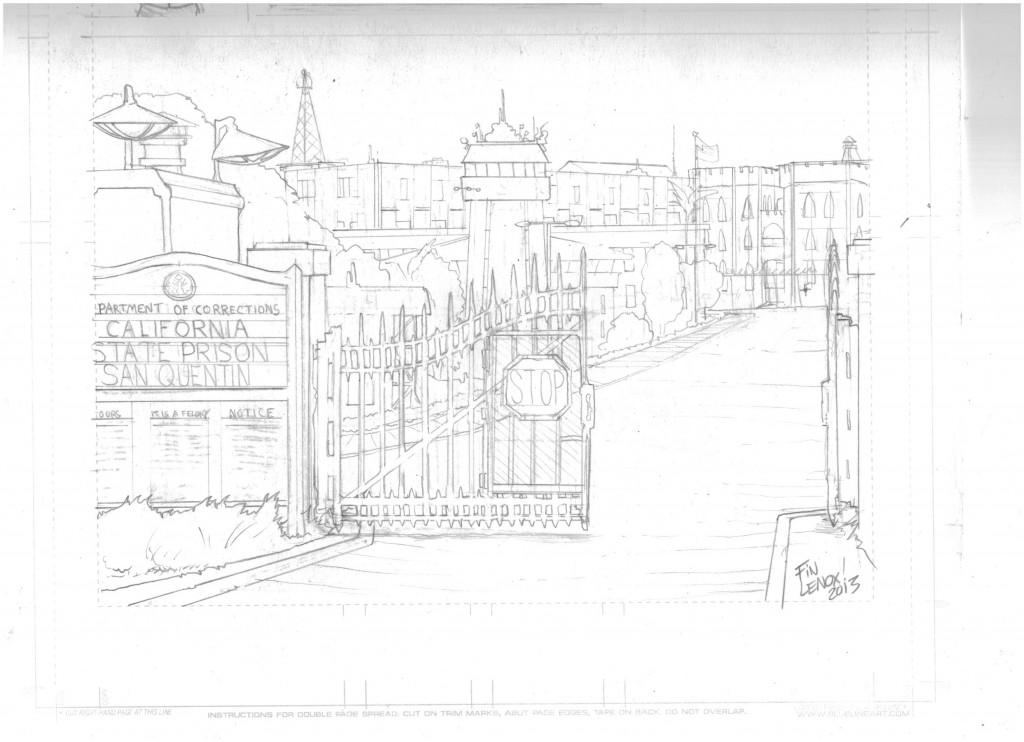 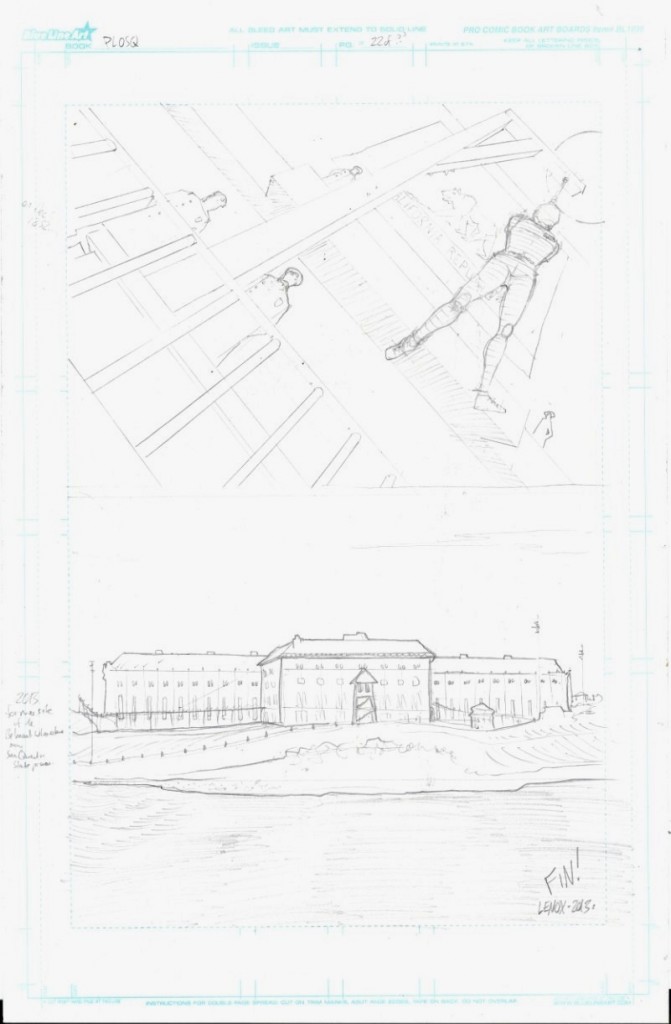