H.P. LOVECRAFT INSPIRED: Priestess of Dagon with Deep Ones in the Town of Innsmouth (1 of 2)

The Great Race of Yith’s members were immense rugose cones ten feet high, and with head and other organs attached to foot-thick, distensible limbs spreading from the apexes. They spoke by the clicking or scraping of huge paws or claws attached to the end of two of their four limbs, and walked by the expansion and contraction of a viscous layer attached to their vast, ten-foot bases. „
~ HPL , The Shadow Out of Time

The Yithians have gained a very advanced and evolved mind, one that allowed them to project their minds across time and space. They can take over the minds of other creatures from other time periods and even other planets and universes. The mind of the creature that was taken over, is then being projected into the body of the Yithian, to the great old race. Although the difference in personality is usually noticable and the person affected is considered repulsive to everyone (at least for humans), the Yithians can easily function in the society they project themselves into. However, to return to their original time and body, they need to build a machine, that’s described as construct of metallic poles and glasstubes.

The early 2000’s a United States F-117 Stealth Fighter in the Indian Ocean is swarmed by the FUNGI FROM YUGGOTH- the MI-GO while traveling at high speed.

Working on a collaboration with @Darkside_Films on a U-boat Pacific undersea encounter- R’lyeh 1937 … TBD concept. 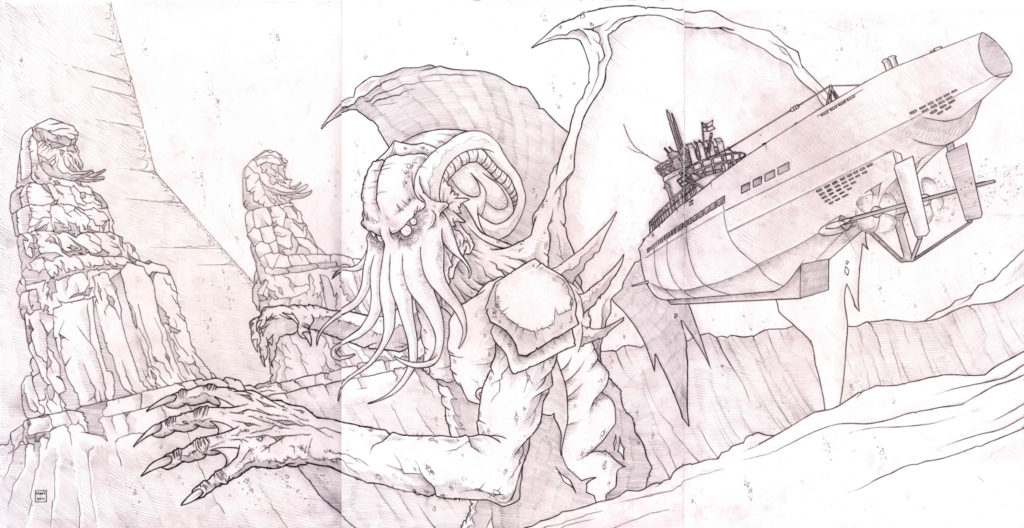 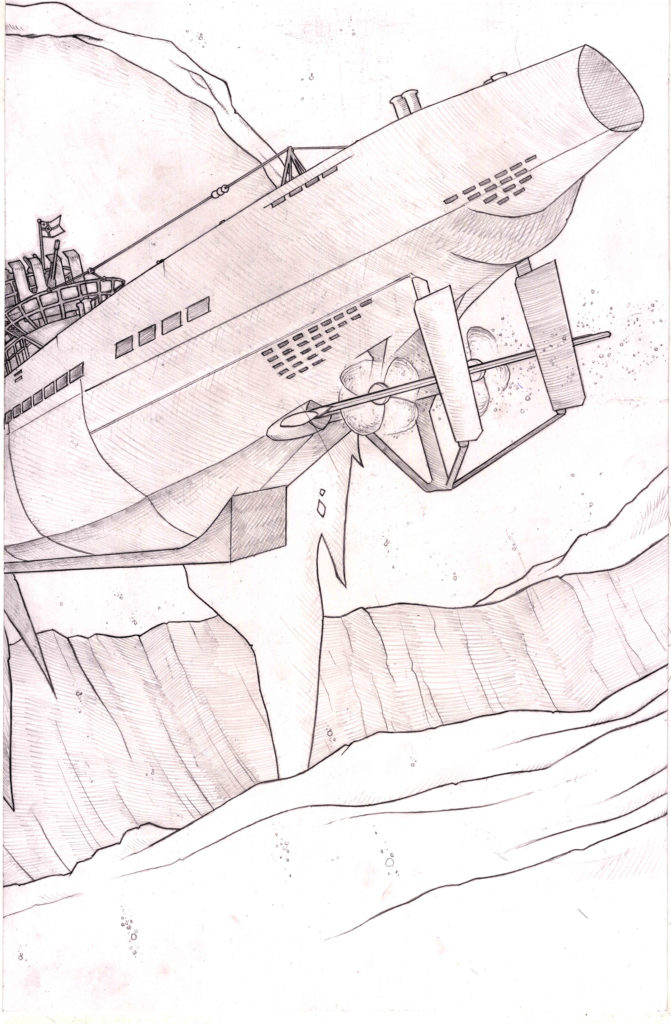